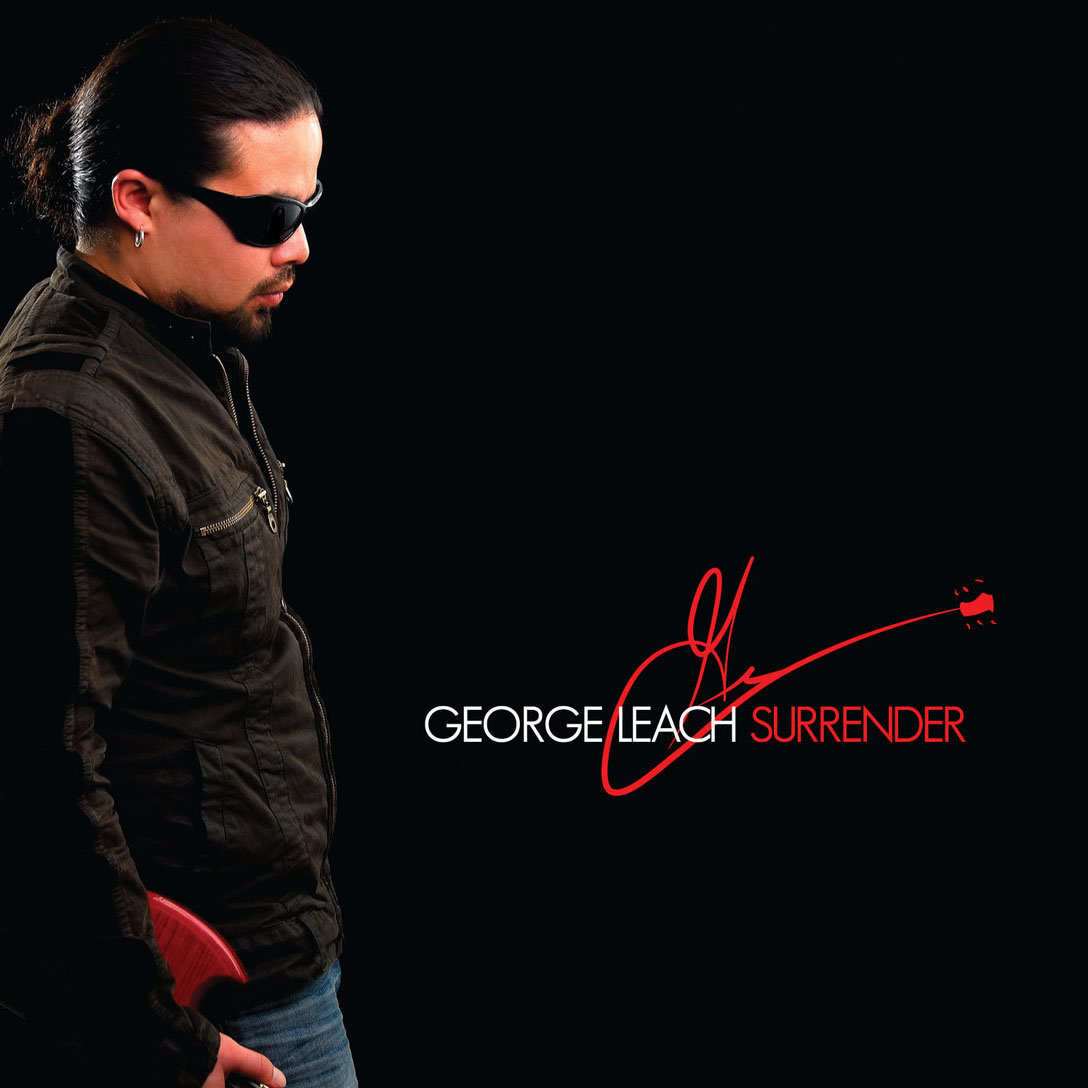 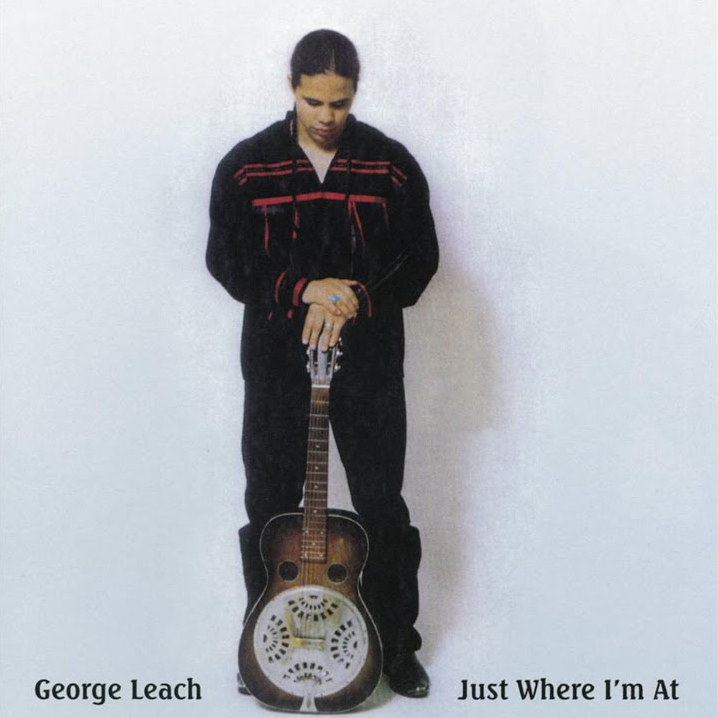 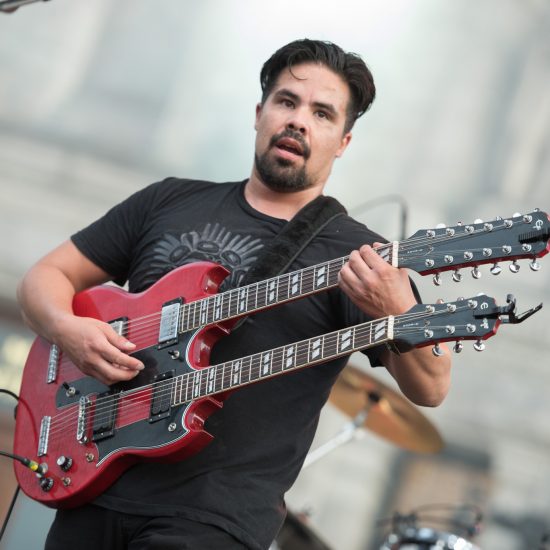 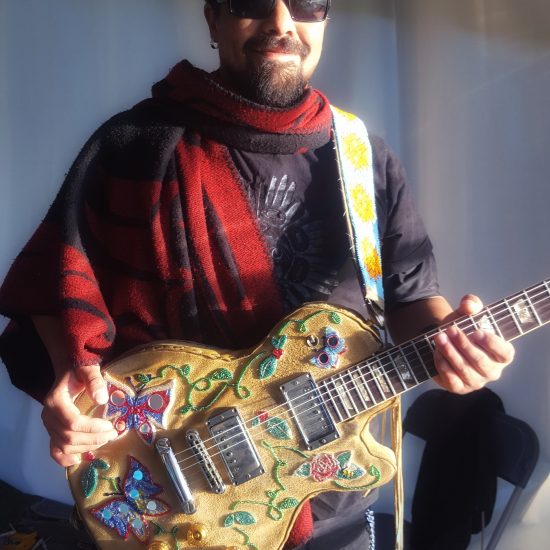 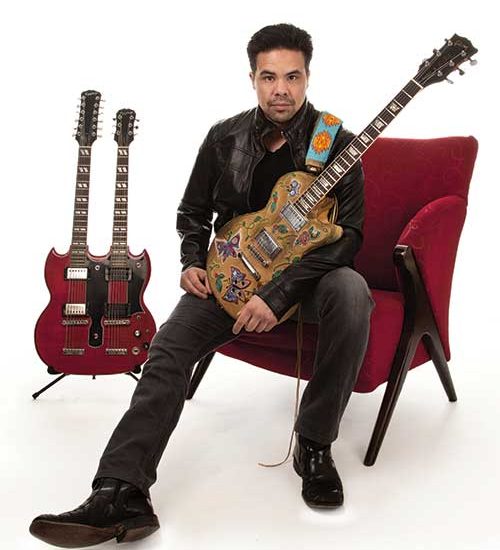 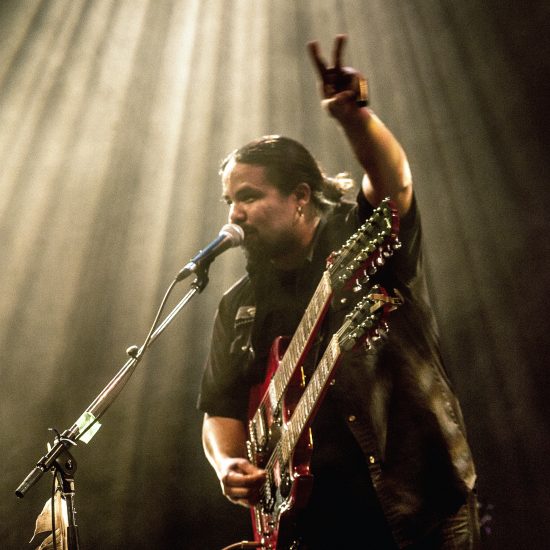 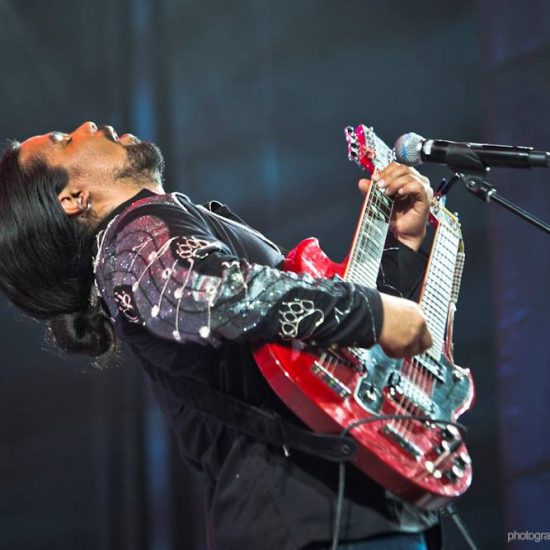 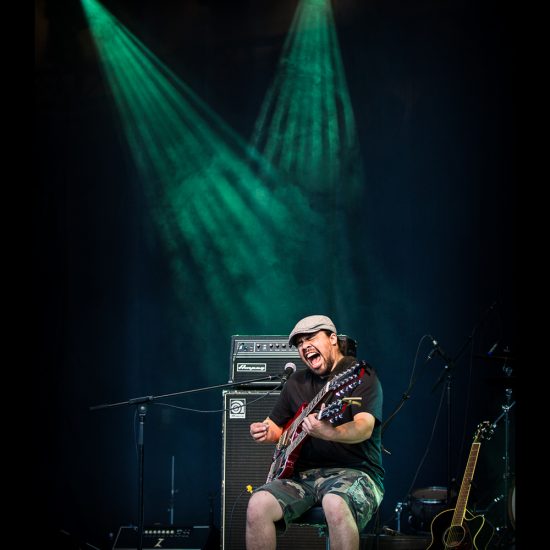 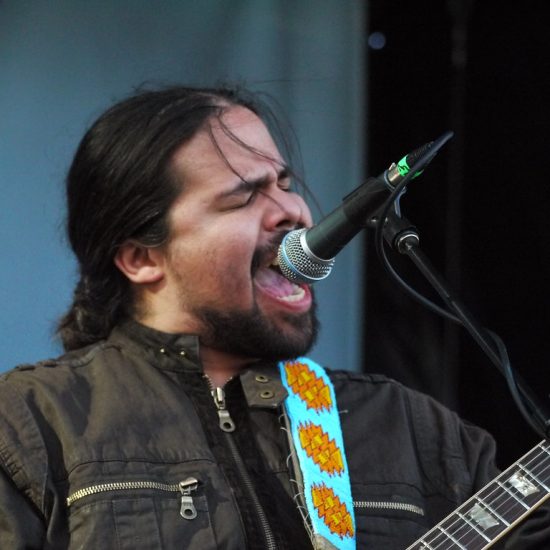 A Juno award winning artist from the Sta’atl’imx Nation, George Leach brings intense passion and dedication to every performance. His music spans several genres stemming from rock and soulful blues roots with slide guitar riffs blending a range of rhythms with his powerful voice. His self-produced debut album, “Just Where I’m At”, released in 2000, garnered international recognition, won numerous awards and established George as a respected singer, songwriter, guitarist and performer. His second album “Surrender”, released in 2013, displayed his raw vulnerability along with his incredible vocal range, and went on to become a multiple award winning achievement. He continues to create, explore new sounds, and captivate audiences with his energy and spirit. A live performance by George Leach is an experience you won’t forget.