A multi-disciplined, award winning artist from the Sta’atl’imx Nation (southern interior of British Columbia), George Leach is in relentless pursuit of truth. His passion and dedication to songcraft has been evident throughout his entire career, which began with the release of his debut album, “Just Where I’m At”, in the year 2000. The self-produced album won several Canadian Aboriginal Music Awards and garnered international recognition, establishing him as a respected singer, songwriter, guitarist and performer.

With music spanning several genres stemming from rock and soulful blues roots, slide guitar riffs on his double neck Gibson, and sounds that blend traditional rhythms with a modern twist, a live George Leach performance soon became something not to miss.

His second album, “Surrender”, went on to become a multiple award winning album, earning George a Juno award in 2014. The album covers a vast terrain of styles displaying his diversity and incredible vocal range with touches of classic rock, balladry, funky and confident modern rock grooves, to the raw vulnerability and intimacy of the title song.

His music is the result of years of living, trial and error, falling and getting up, winning and losing, breaking up, making up, and writing through it all. With the diversity of his musical portfolio, George’s songs can be heard on multiple TV shows, series, movies and documentaries. He continues to produce original music behind the scenes for film and television projects. He is currently working on writing and recording his third album – a unique compilation of musical genres yet to be discovered. George Leach is taking to the stage once again, and is excited to perform his hits and new music. 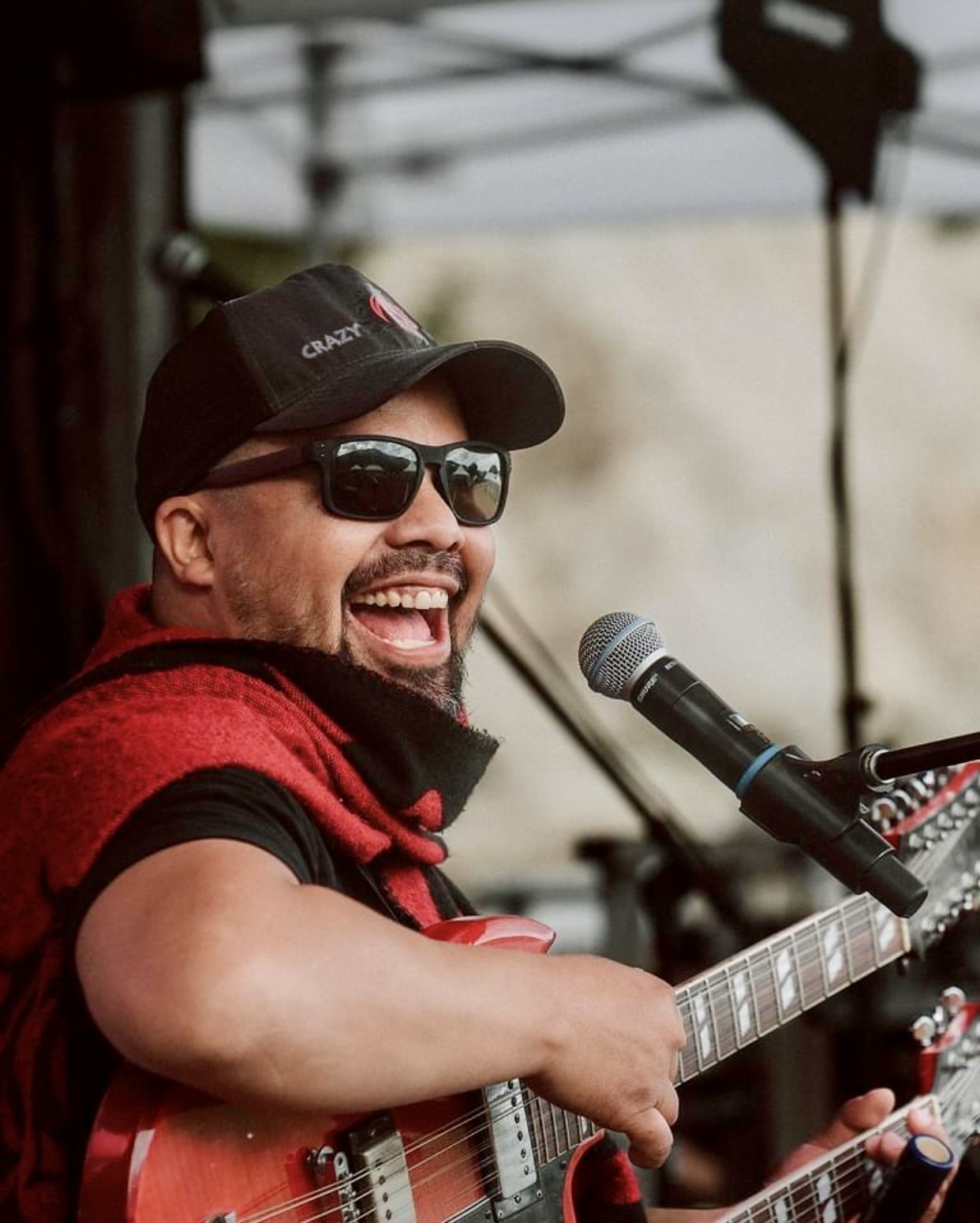 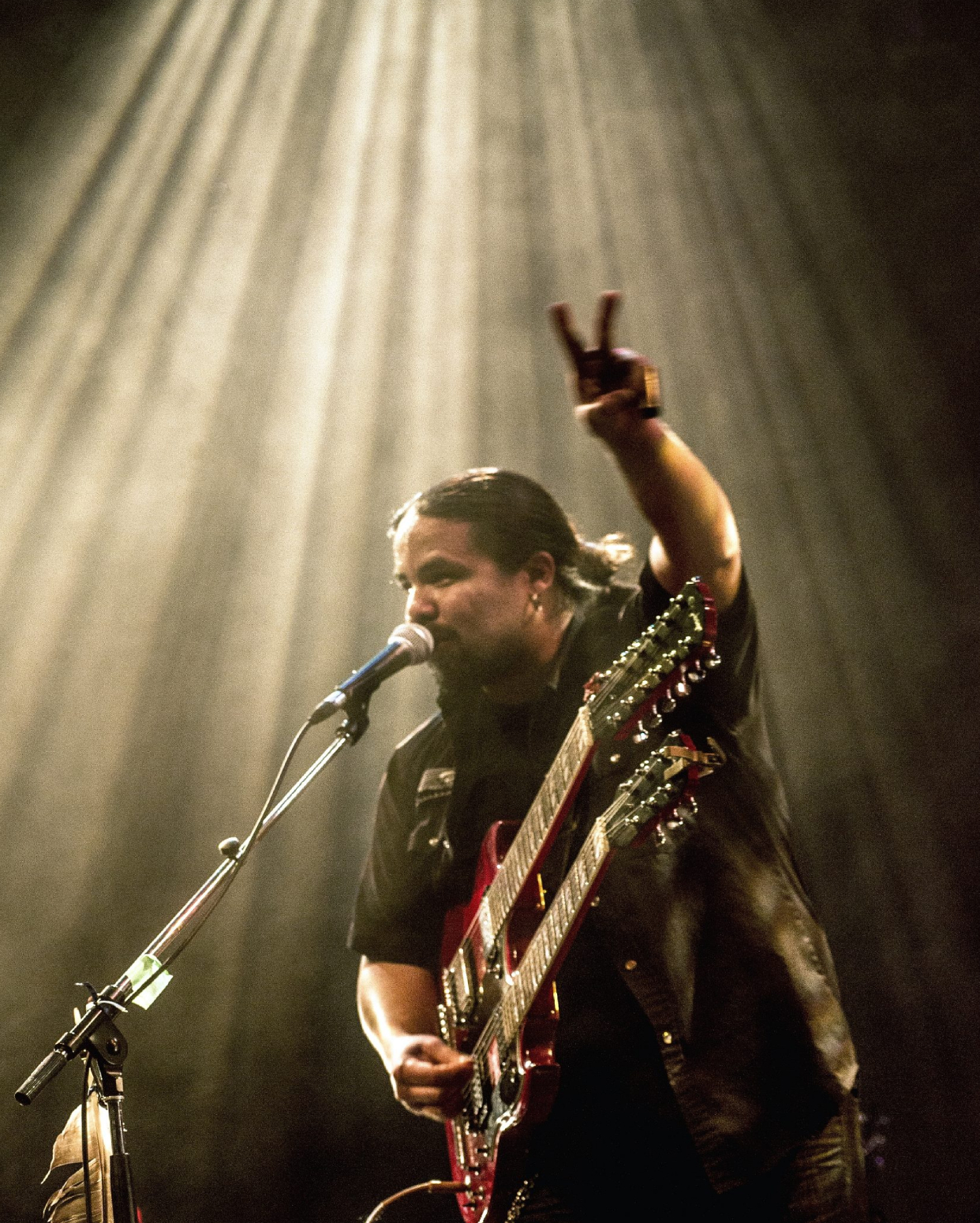 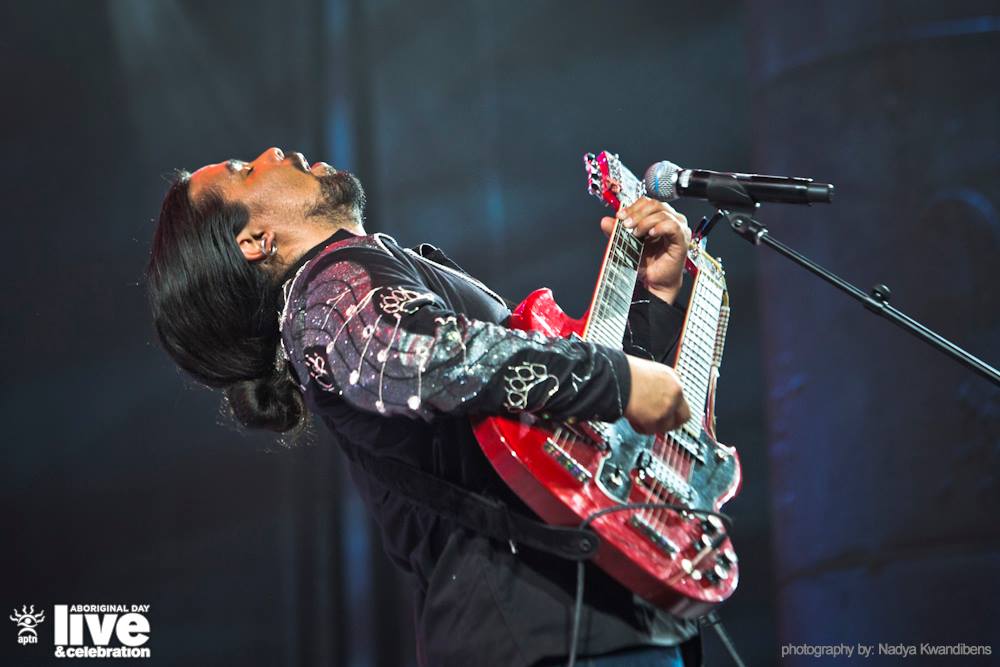 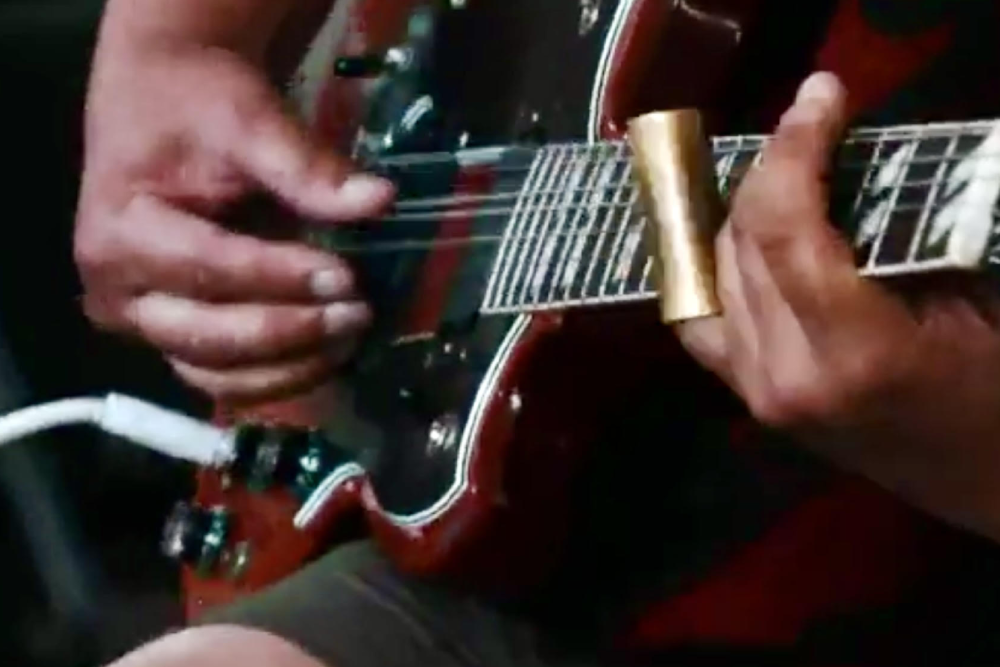